Get fresh music recommendations delivered to your inbox every Friday.
We've updated our Terms of Use. You can review the changes here.

from Evocations (album) by The Goths 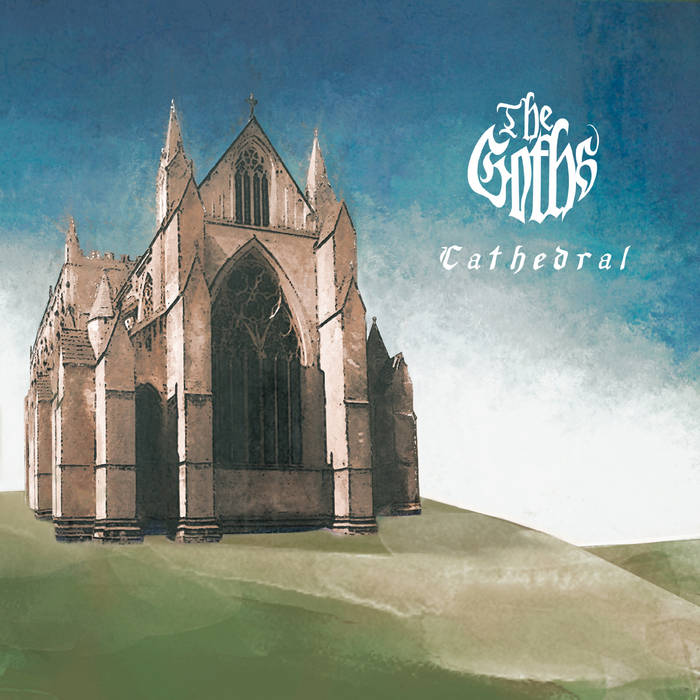 Cathedral dates from 1990 and is heavily influenced by the architectural mythology surrounding European cathedrals in particular. It explores the social and political impact these cathedrals have had on European history, with a touch of irreverence. The use of the word 'building' is very much intended as the base noun, rather than the gerund form, whether one reads it as referring to a massive structure or to an ongoing process of construction as an act of worship. The term 'Neolithic' augments and builds upon the first word in the line, 'monumental', which isn't necessarily a reference to the actual Neolithic time period as such, so much as a way of emphasizing the use of stone in these buildings. There's a sense of contrast, in that despite the amazing advances in architecture and technology that were taking place at the time of their construction, many aspects of society were still quite primitive. The term 'anachronistic' has a very percussive sound and, when combined with the following word 'structure,' contains one of the highest levels of consonance found in popular music. In the space of seven syllables, the 'k' sound repeats three times and the 's' repeats twice, not to mention the assonance created by the repetition of almost every basic vowel. It makes for a very easy phrase to repeat over and over again. Cathedrals could be referred to as anachronistic, they could certainly seem out of place in a modern world. However, not only could the buildings themselves seem out of place, but so too the mindset behind their construction. 'Monolithic' refers to both made-of-stone cathedrals, as well as something having the character of stone, as in the term 'monolithic society'. This is a world where uniformity and rigidity are the order of the day and where power structures are basically carved in stone. The final line, ‘giving power to the few and putting others in a cage’, explores the idea that cathedrals symbolize, both literally and metaphorically, the state's control over people. Once you've convinced people that these buildings are actual representations of the divine, then you've got a powerful tool for keeping them in line, or in a cage.

recorded, mixed and produced by James North
Recorded at James North Productions in Brisbane
Stay in touch with the latest from The Goths visit thegoths.com.au

The Goths are a goth duo from Brisbane, formed in 1987, featuring singer-songwriters Johnny Stowmarries (vocals, guitar, keyboards) and Percy Blakeney (vocals, bass).
Beginning in the 80s, with solid longstanding nocturnal residencies at The Bohemian, gigs in the 90s included Bertie's & Metropolis, The Sitting Duck, and The Dead Rat. The Goths were also one of the first performing acts at The Zoo. ... more

Bandcamp Daily  your guide to the world of Bandcamp